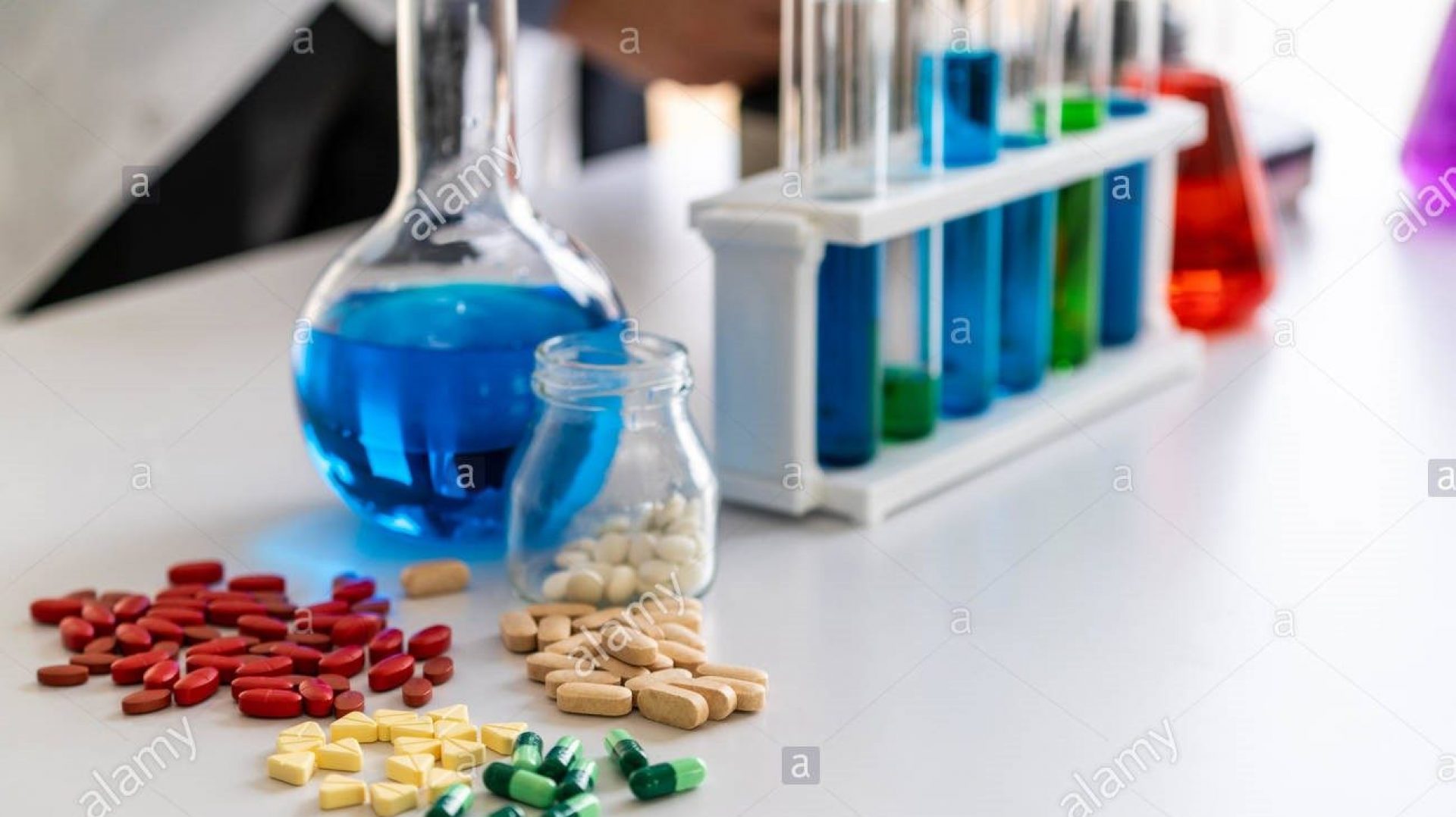 The teams mentioned below emerged the best out of the tight competitions:

Volley ball team for gents which was awarded a gold medal